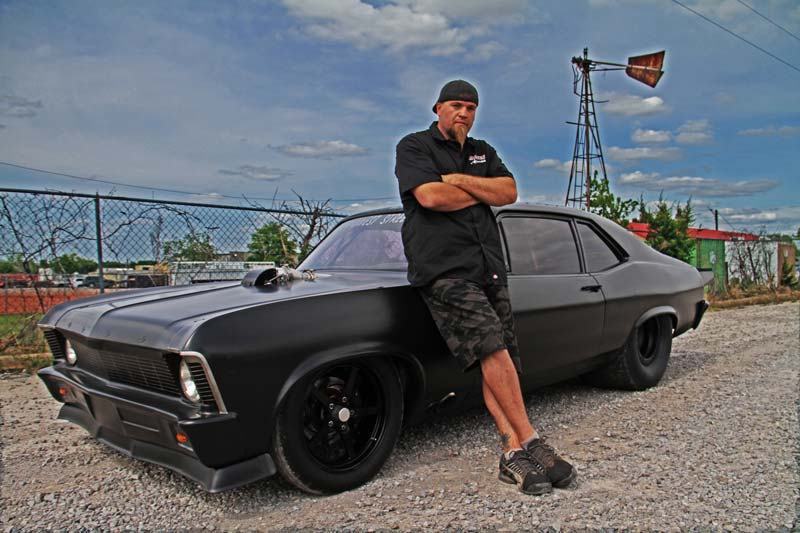 US reality television street racing car personalities Murder Nova, Farmtruck and AZN  will be topping the bill at the Gas Motorshow, which runs at Cornubia Mall from 15 to 17 June.

Showgoers can expect a glimpse into American car culture and a few of the men who build or race some of the United State’s fastest vehicles over a quarter-mile, as featured on Discovery Channel’s Street Outlaws.

The organisers said they were preparing a “petrolhead’s playground” at the mall, with a packed programme.

Apart from the small screen car stars there will be drifting, spinning, enduro X, freestyle motocross and trial biking displays.

And for those who want to give it gas but at no risk to life or limb, there will be virtual reality, simulators and gaming versions of some of these forms of motorsport.

More than 1000 cars and bikes will be on display, including hotrods, dragsters, custom choppers and other forms of automotive arts and craft.

Fans have been promised a host of interviews with the Street Outlaws stars, photo opportunities and signing sessions.

“It’s going to be insane. They are super excited to meet their South African fans and will be at the show on all three days,” according to an event publicist.

It’s all terribly testosterone-charged, of course, but the organisers have to their credit gone to some pains to broaden the show’s appeal.

They have set aside an area dedicated to celebrating women in motorsport, plus pamper therapy, a spa and nail bar, and a street food festival.

Street Outlaws, which recently wrapped its 13 season, involves staged street racing, often in Oklahoma City, and follows a pattern of smack talk and call outs that anyone who has ever watched professional wrestling would be familiar with.

But there’s something oddly compelling about the screaming engines and screaming, bewhiskered Mid Western Americans in oversized black T-shirts letting off steam and it’s easy to see why the TV show enjoys a huge following world wide.